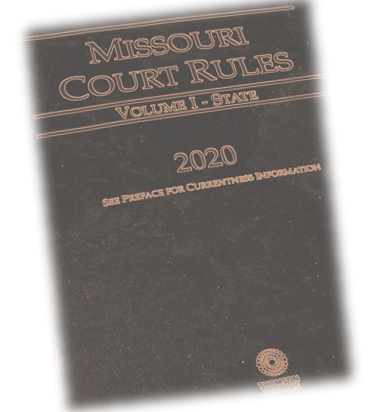 “Fifty interrogatories?! Are you kidding me?!”

Thanks to updated discovery rules, this litigator’s exclamation may soon be one of the past.  Our Ryan Nely summarizes these updates below.

On March 2nd, 2021, the Supreme Court of Missouri amended several of its discovery rules. These amendments resolved a conflict between the court rules and their legislative amendments. Previously, the state legislature modified the court rules, but the Supreme Court merely noted that the statute “puport[ed] to amend” the rules. The new rules formalize the legislative amendments and align the two sources of authority. These changes also bring Missouri’s rules closer to mirroring the Federal Rules of Civil Procedure, and they take effect September 2, 2021.

Rule 56.01 lays out general rules for the discovery process, and now those rules limit the scope of discovery to the “proportional needs of the case considering the totality of the circumstances.” Voluminous or difficult to obtain discovery can now be excluded if the court feels it is disproportionate to the case. This rule now also lays out the process for retrieving and destroying privileged information when it is inadvertently turned over in discovery.

Finally, the new Rule 57.03 places new limits on depositions. Depositions are now limited to one day of live testimony for a maximum of seven hours per witness. Each party is now also only permitted ten total depositions. Either party can exceed this limit, either by agreement with their opposing counsel or with leave of the court. The new rule also allows for the court to impose “an appropriate sanction” on any person who “impedes, delays, or frustrates the fair examination of the deponent,” so interference with depositions may now carry formal consequences under the rules. A plaintiff must also obtain leave of the court to proceed with a deposition less than thirty days after any defendant has been served in the case unless a defendant has noticed up a deposition of their own or sought their own discovery. In this case, a quick discovery request by the defendant could open them up to quick depositions by the plaintiff.

National litigators who rely on local counsel in Missouri will want to stay informed on how our courts implement and enforce these updated discovery rules. 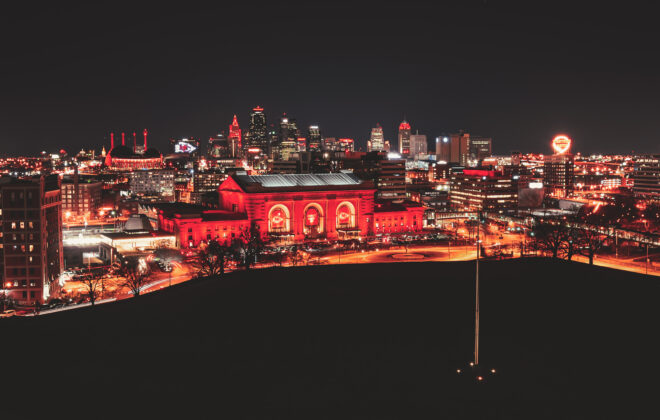 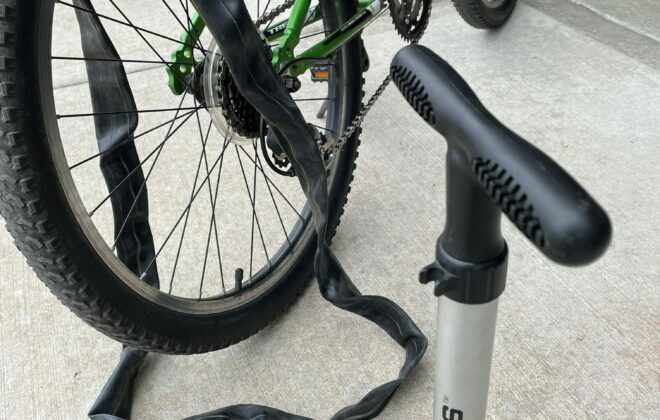 If it ain’t your fault… don’t default!